Over the 50 years of St Francis', the Parish has been home to eight Parish Priests. They include: 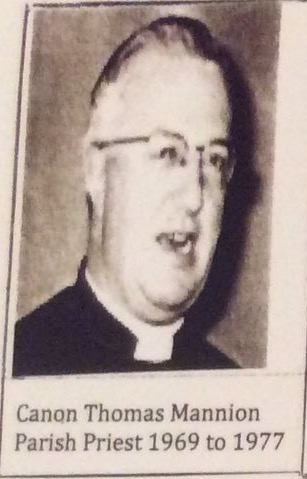 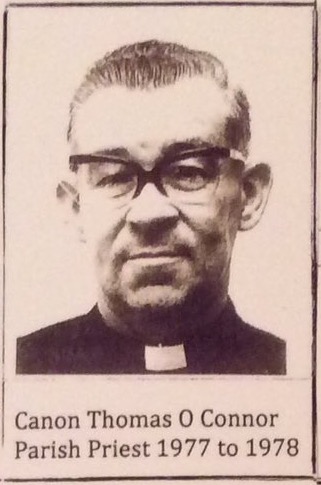 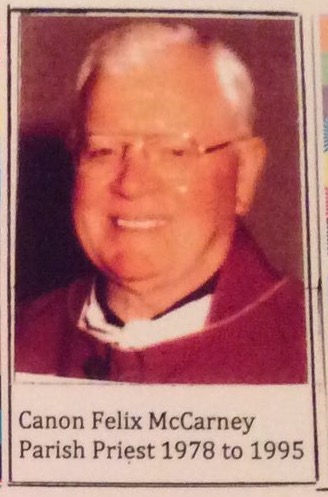 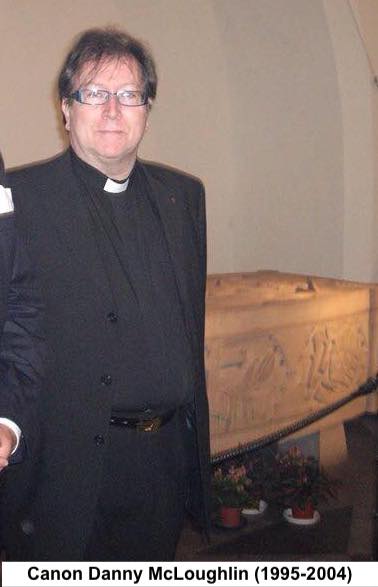 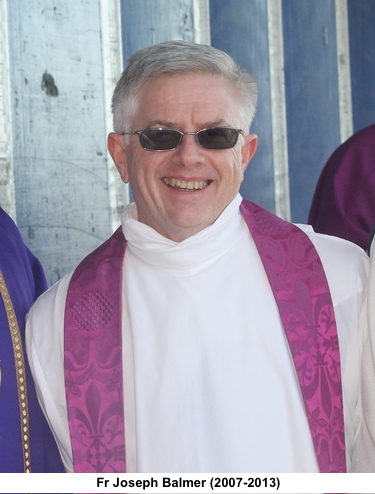 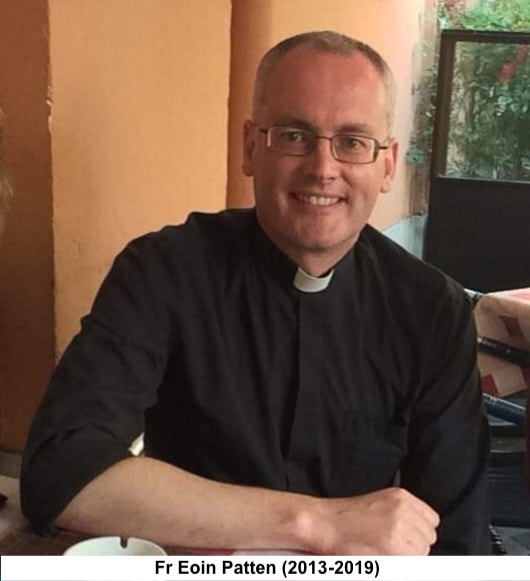 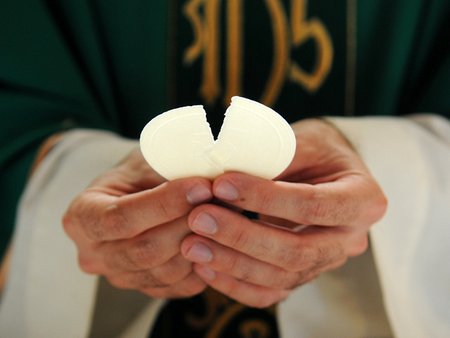 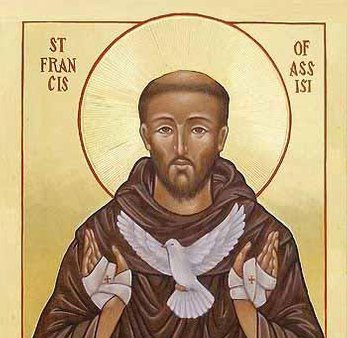 Biography of St Francis of Assisi

Saint Francis of Assisi was born in Assisi in Umbria, in either the year 1181 or 1182 (the exact year is unknown) and died there on October 3rd 1226. He was the son of Pietro Bernardone, a wealthy Assisian cloth merchant and Pica, of whom little is known, but she is said to have belonged to a noble family of Provence. Francis was one of several children. While going off to war in 1204, Francis had a vision that directed him back to Assisi, where he lost his taste for his worldly life. On a pilgrimage to Rome, he joined the poor in begging at St. Peter's Basilica. The experience moved him to live in poverty. Francis returned home, began preaching on the streets, and soon amassed a following founding the men's Franciscan Orderg in 1209. His Order went on to be authorized by His Holiness Pope Innocent III in 1210. He then founded the Order of Poor Clares, which became an enclosed religious order for women, as well as the Order of Brothers and Sisters of Penance (commonly called the Third Order). In 1224, he received the stigmata, making him the first recorded person to bear the wounds of Christ's Passion. He died during the evening hours of October 3, 1226, while listening to a reading he had requested of Psalm 141.  On July 16, 1228, he was pronounced a saint by Pope Gregory IX. He is known as the patron saint of animals, the environment, and is one of the two patron saints of Italy (with Catherine of Siena). He is also known for his love of the Eucharist, his sorrow during the Stations of the Cross, and for the creation of the Christmas creche or Nativity Scene.

Please note that Fr Matthew does not operate the social media accounts.